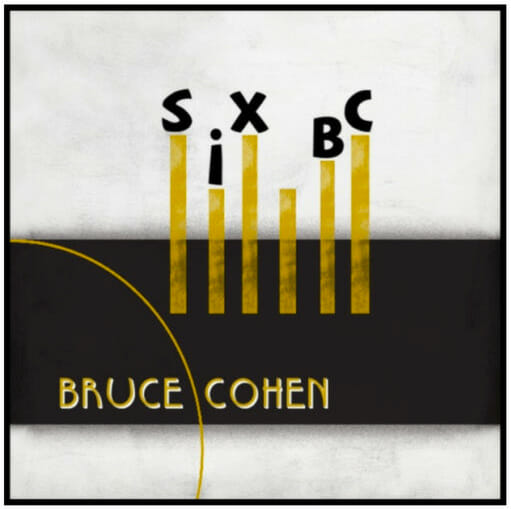 When I was listening to it, I felt a mysterious feel to it that made the music so much attractive. I liked the album so much that I had put it on repeat mode and thoroughly enjoyed listening to it. I am gonna keep on listening to it for quite some time now, that's for sure! 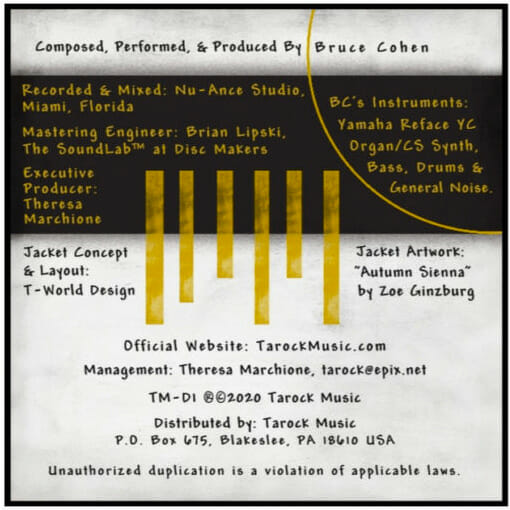 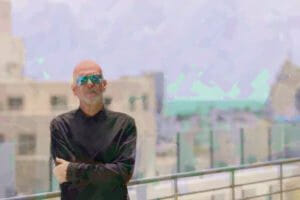 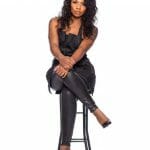 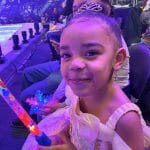 Instagram module disabled. Please enable it in the WP Admin > Settings > G1 Socials > Instagram.
Back to Top
Close
X
Writing orchestral soundtrack is an art – says Daxxon, a composer, producer, and multi-instrum…Musician SpotlightToday, we are interviewing Daxxon, an orchestral composer, producer, and multi-instrumentalist.  Please tell us something about yourself. I've compos…