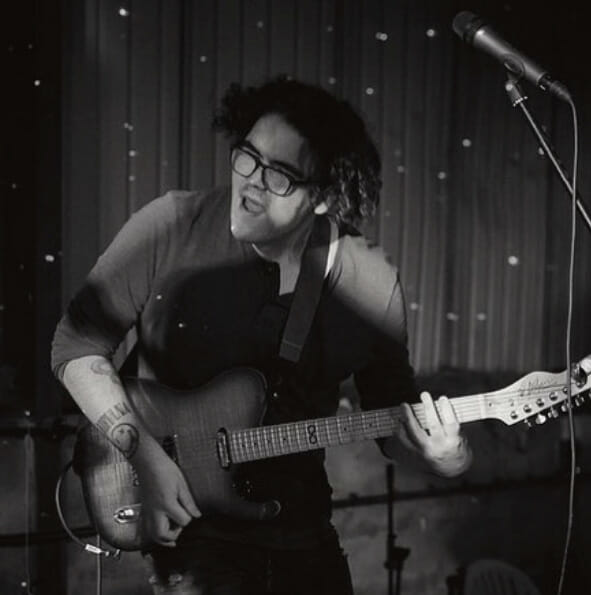 The doctor said to his parents that he will never be able to walk or talk in his life. His dad used to read to him every night to try and help him. And he used to encourage him to walk. As he wasn't prepared to see, that happen. But how the doctor was wrong. At two years old, Tom was able to walk, and at 3, he said his first word. After that, it changed everything. He has been to two different schools, has completed 4 years in college, completed his extended diploma, and now he would be studying Jazz music at a prominent university!

He plays amazing Guitar. In fact, he doesn't just play his electric Guitar, he rocks it. Everything seems to vibrate when he turns up that amp. It makes your heart pound faster. You can feel the vibrations tingling on your skin, cheekbone, and also your hair. 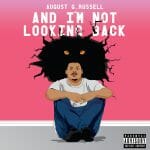 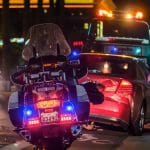 Instagram module disabled. Please enable it in the WP Admin > Settings > G1 Socials > Instagram.
Back to Top
Close
X
Los Angeles based musician August G. Russell talks about his latest album ‘And I’m Not L…Musician SpotlightToday, we are interviewing August G. Russell, a 26 years old Los Angeles based musician and actor seeking to pursue his education in the performing ar…

X
Featured in ‘Top 10 Artists to see Live in 2020 – Charlotte Grayson …FeaturedSuccessful musicians don't just wait for opportunities to come to them – they create it themselves. Today, I am talking about one such popular Artis…
This site uses cookies: Find out more.