Giorgia Whigham is an American film and television actress. She got her first break in the acting world n the 2016 short film Pinky. After her acting debut, she bagged roles in multiple TV shows. She has over 320,000 followers on Instagram. The list includes Shameless, Son of Zorn, 13 Reasons Why, and The Orville. She is best known for several roles such as :

She secured her first series regular role that started in the third season of MTV’s Scream. She also had a recurring part as Kat in 13 Reasons Why.

In 2020, She played Jade in TV Series Legacies.

Below are some of her pics: 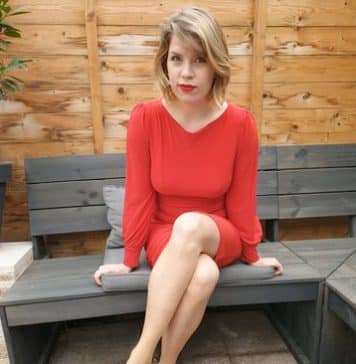 Mexican author talks about her latest novel “The black butterfly” 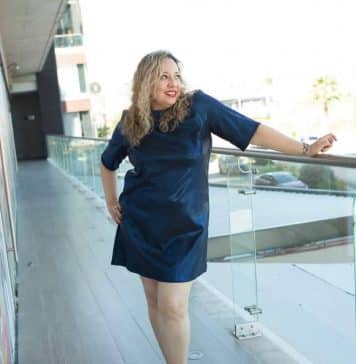 December 8, 2019
1. Please tell us something about yourself. My name is Eva Rojano, I am an independent writer, illustrator...
Read more 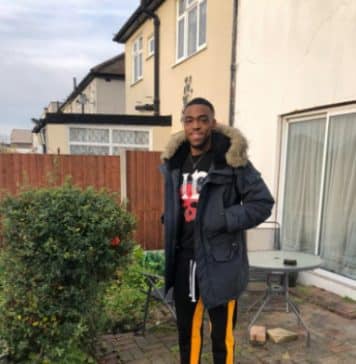 December 2, 2019
Today, we are Interviewing Jordan Adelekan and he is the  founder/CEO of InspireDynasty, a premium worldwide fashion...
Read more 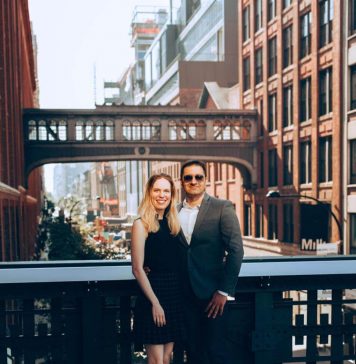 November 4, 2019
Today’s interview is about a power couple based in USA who have made a living out of...
Read more 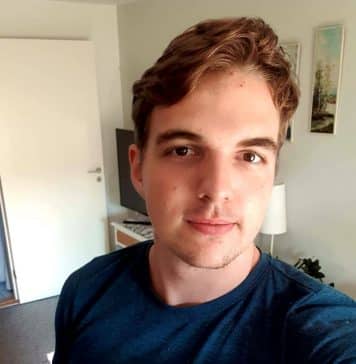