Amalia Williamson is a Canadian actress, writer, and director. She is best known for her recurring role on the 2019 television series Northern Rescue as Maddie West. She is also popular for playing Rita in the 2018 film Level 16 and Emily in the film Playing Dead.

She had started her acting career in the local theater community.

She had started her acting career in 2015 in the short film Punctual Condolence. After that, she had appearances in several other short films. Her debut was in the film Level 16 in 2018.

She has made several short films, including Rosie, Daughter, Blue Light, and the documentary short film Modern Dat Magick.

Her role as Maddie in the Netflix one-hour family drama Northern Rescue is her first prime-time lead role.

Amalia is the eldest in a family of four children. Her sisters are Holly Williamson and Sam, and her brother is Ricky. She went for her high school education in her hometown. She joined the Sheridan College in Oakville. She has graduated with a bachelor’s degree in Film and Television. After that, she trained at the Armstrong Acting Studios. She also has a double-doodle dog named Daisy 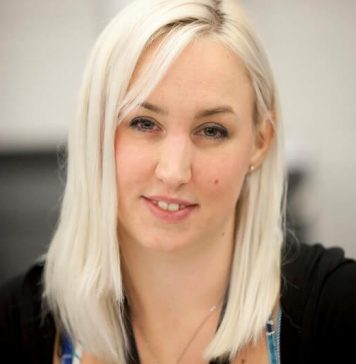 November 24, 2019
Today, we are interviewing Melanie Perkins. She is a successful entrepreneur and a working mom based out...
Read more 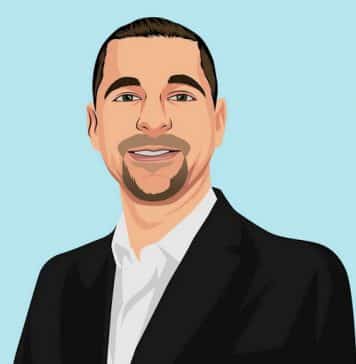 December 28, 2019
1. Please tell us something about yourself. My name is James Foster, and I was born and raised...
Read more 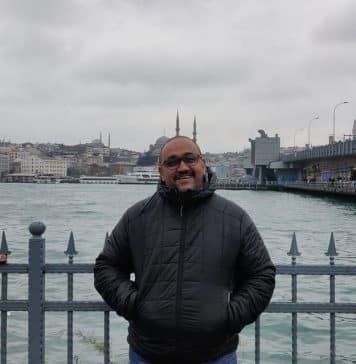 April 1, 2020
Today, we are Interviewing Mr. Prashant Bhardwaj, Managing Director of Swadeal.com. He describes himself as a facilitator in...
Read more

March 13, 2020
Giorgia Whigham is an American film and television actress. She got her first break in the acting...
Read more 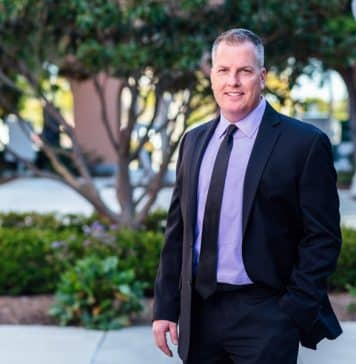 March 1, 2020
Today, we are interviewing Craig MacKinder. He is an innovative and transformative IT executive. He has a...
Read more